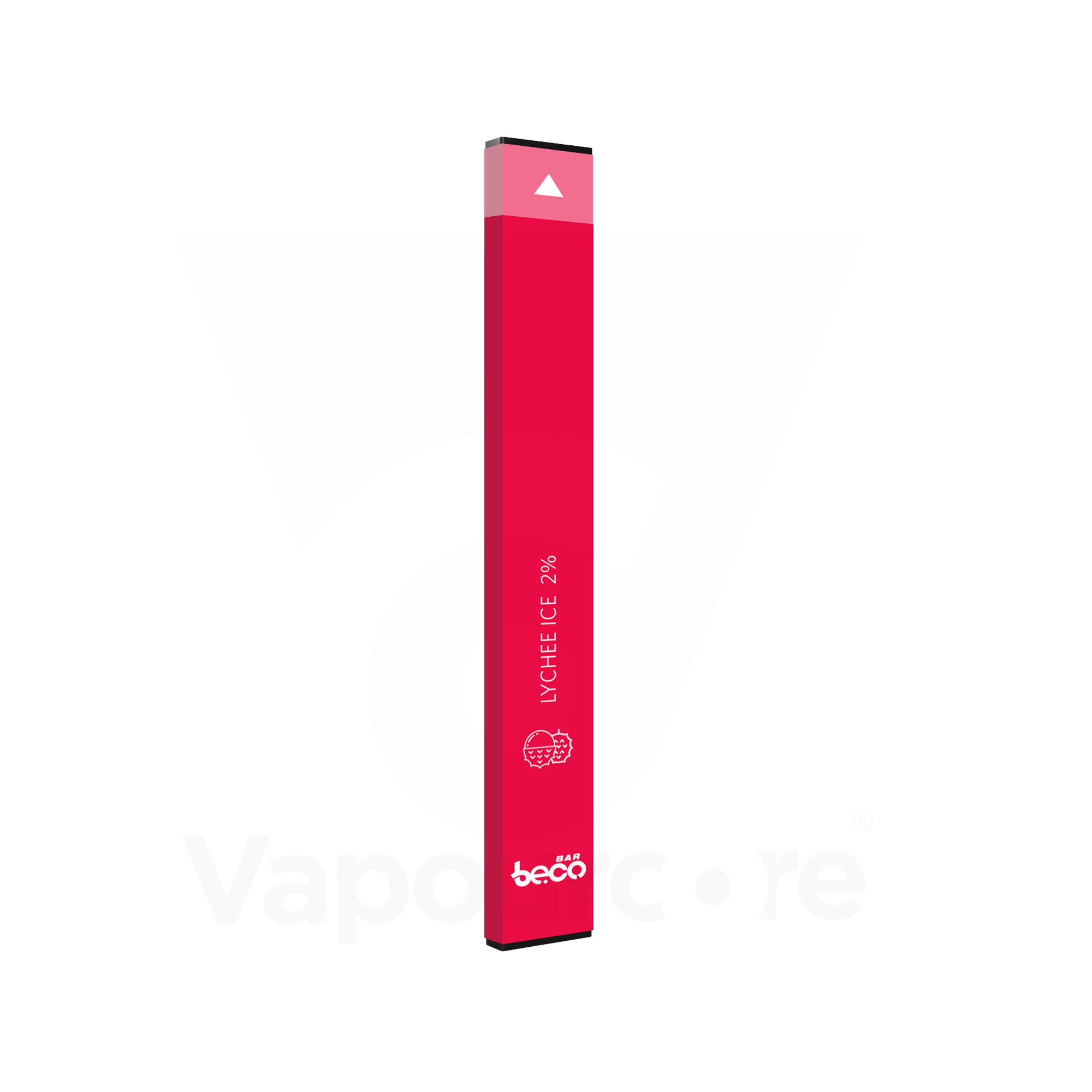 A Puff Bar is a combination of puff pastry, rolled and compressed sugar, vanilla pudding and milk which were invented in SAN FRANCISCO BAY AREA by Alice Puff. The name is derived from what sort of food is stuffed – with puffed rice. Actually, the original recipe because of this delightfully named dish uses white porridge, or puff pastry, to create the fluffy, airy layers that are filling. Although it is possible to substitute sweet rice flour or white whole-wheat flour instead of puff pastry, it’s important to remember that your homemade Puff Bar will retain its delicious nature when made out of these other styles of flour. This is a quick rundown of how you can make your personal Puff Bar.

Start by preparing three glasses of unsweetened dry flour. Begin by mixing in one tablespoon of cinnamon powder in to the dry flour until it forms a paste. Next, add two glasses of cold water and mix in half a cup of puffy white or whole-wheat flour. Lastly, add three tablespoons of molasses, or brown sugar, and mix thoroughly.

Next, choose a 9-inch round cake pan, that is the most frequent size for Puff Bar dough. Line underneath of the pan with two bits of unbleached aluminum foil. Gather the gathered puff pastry right into a ring, press down slightly and flip the ring over so that it is currently flat. Gently slide the ring of dough around the aluminum sheet and smooth the sides of the circle. Cover the baking sheet with the rest of the Puff Bar dough and bake the filling for approximately 10 minutes.

Now you’re prepared to assemble your Puff Bar! Start by putting about one fourth of a cup of rice cereal into a sauce pan, alongside one tablespoon of butter and one teaspoon of vanilla. Turn heat on medium and allow the cereal and butter to combine until they become smooth and creamy. After about five minutes, remove the mixture from the heat and stir in a single tablespoon of molasses. Stir again just until the molasses are totally integrated.

Once the mixture is smooth and creamy, work with a wire rack to cover the mixture and stick it in the oven at the correct temperature for Puff Bar dough. Cover the pan tightly after about 30 mins, checking on the frozen mixture every 10 minutes. Once done, take away the Puff Bar from the oven and invite it to cool completely. Then, using a flour into measuring cup and a wooden spoon, sift out the remaining rice cereal mixture and spoon the remaining mixture into a large plastic freezer bag.

If you’re going to make homemade ice cream, make sure to use top quality ice cream mix. (Tortilla chips and low-fat toppings won’t do!) You should have enough ice cream mix to make about three individual servings, based on how you want to serve them. Line a baking sheet with wax paper or aluminum foil and devote the freezer until ready to serve.

Being an added extra, drizzle some melted low fat free whipped cream on top of each Puff Bar for a delicious Smok Novo 2 and totally Puffy treat. Store an empty Puff Bar in the refrigerator for a straightforward addition to the dining room table or go on it along to a family barbecue. Make sure you take lots of pictures because you’re sure to desire to share these babies! And when you’ve never really had a Puff Bar or considered one before, you’re set for a fascinating and memorable experience!